During January and February ’23 the website will be under management. Not all info will be correct 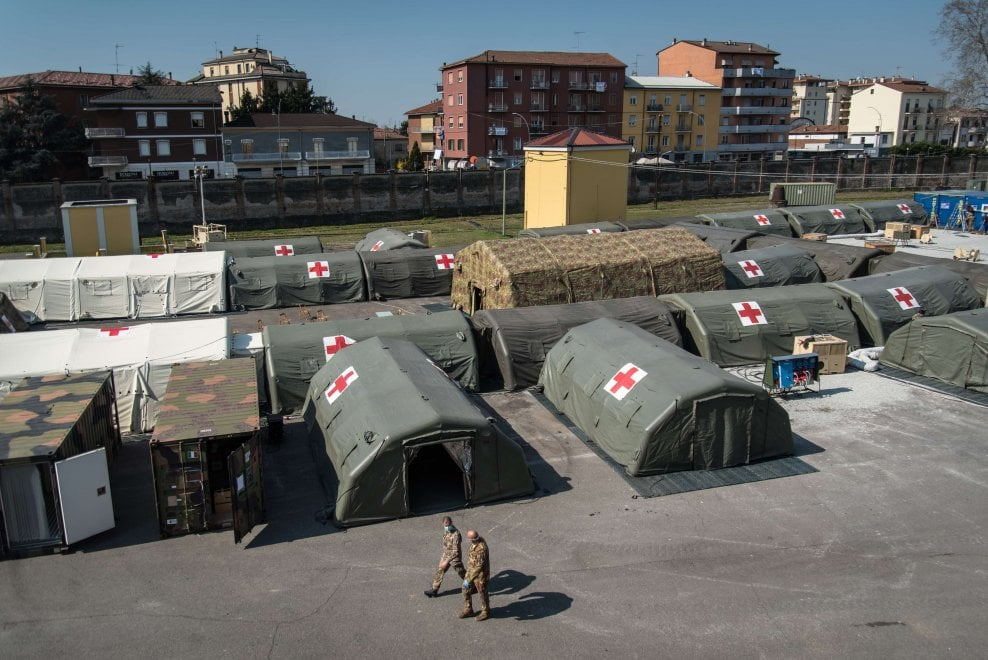 Cancer Prevention, Screening, and Early Detection are rather neglected actions in most of the Mediterranean bordering countries, with a sensitive burden on health costs and suffering incurred for the cure of advanced-stage disease. Due to the aging of the population and the changes in environment and lifestyles, cancer incidence and mortality are becoming a global health emergency. They will soon become a priority for national Health Authorities, also in view of decreasing economic resources. World Health Organization’s data clearly shows how the survival of cancer patients, because of late diagnosis, is directly proportional to the amounts of resources allocated to prevention and early diagnosis.

A Mediterranean Task Force for Cancer Control (MTCC) was established in 2004 as a Non Profit non Governmental  Organization (NGO), open to representatives of the Mediterranean bordering countries as well as other countries.

A call for action

Among Non-Communicable Diseases, Cancer has been recognized, by the United Nations in 2013, as a Global Emergency. http://www.who.int/nmh/events/un_ncd_summit2011/en/

In this context, Prevention and Early Diagnosis are recommended as priority strategies in view of the diminishing economic resources and the skyrocketing prices of treating advanced diseases. The latter will undoubtedly produce broader unequal access to treatments resulting from differences in individual income.

Although cancer research has progressed at a rapid pace, a gap remains between what is known about how to improve cancer prevention and early diagnosis and what is implemented as best practices in the given health system and communities (Cancer Epidemiol Biomark. Prev. 23(11); 2512–21. 2014 ).

This is medically Unjustified and Unethical from whatsoever point of view and for any health provider since a large proportion of the most commonly occurring tumors can be efficiently prevented and diagnosed at early curable stages.

Thus dissemination and implementation policies, which seek to pursue means of translating effective interventions into practice, is critical to narrowing the present research-to-practice gap, otherwise bound to wide

MTCC has recognized these issues, since 2005, as funding mission and legacy (see AIMS and Mission) by embodying in the By-Laws (see art.2) these principles (see By-Laws Section):

MTCC advocates that Cancer is not only a medical issue but requires the involvement of the largest number of stakeholders, including non-doctor health officers, administrators, schools, patients’ advocacy groups, and survivors ( see Past Activities).

March 2022: Our young Member, Dr. Valentina Iacobelli, corresponds from Africa where she is participating in a humanitarian mission aimed at decreasing the occurrence of advanced gynecologic malignancies